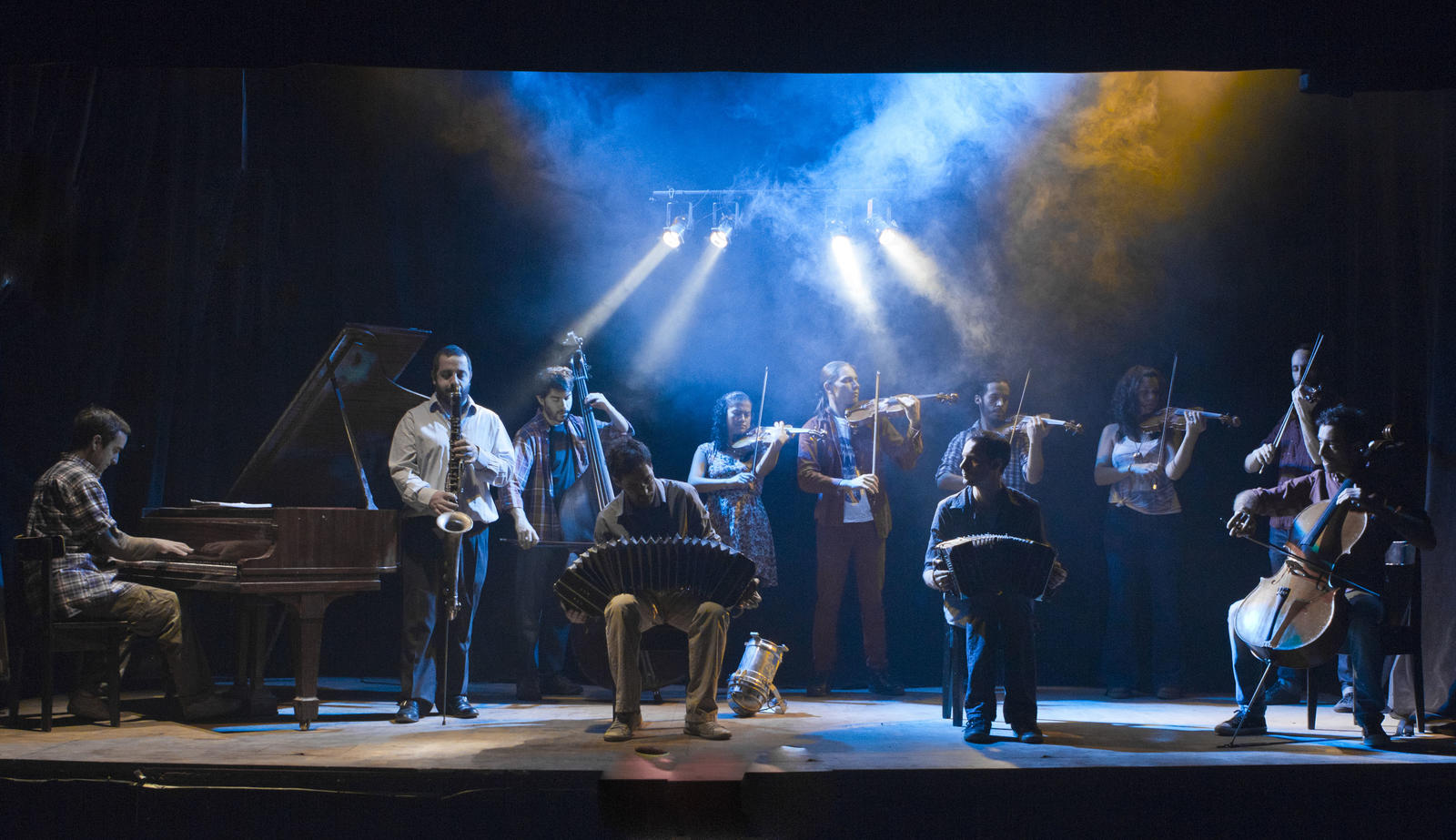 In the summer of 2015 I attended a concert in Berkeley, CA, given by a young and fairly unknown tango group from Buenos Aires, Orquesta Victoria. The music they performed that night at Berkeley’s well-known performance venue, Freight and Salvage, struck me as unusual and fascinating. It had a strong message and was delivered with the kind of verve that comes from deep down inside. It was not your usual Argentine tango music. There were a few performances by local professional dancers, but their dancing just underlined the message of the music and was almost a distraction from the band’s performance. The orchestra had just arrived from Argentina on their first tour in the USA to promote an album that they had recorded by San Francisco composer, Debora Simcovich.